The Annual Christmas Sale is Back!!! Now till December 9th

I had hoped to have the sale up last week but I had to finish up some work on the DVDs. I have spent a year working on some of these sets. I'm so happy they are finished. I started trading tapes in the 1980s. Some of this stuff I have had on tapes for years. I have been able to fill in some gaps with help from others the last year or so.

The sale is ongoing now till Midnight on Saturday December, 9th to make sure You will get them in time for Christmas. Some of these DVD items will only be available during this sale due to the time it will take to fill. I have already started making sets so I can get them out in a hurry.

This has been my busiest year in a long while. I have worked on these sets in what little spare tie I have had. I want to keep the rich history of Southern Pro Wrestling alive. I will also be updating some Continental Sets in the next week or so as I have been able to add to them as well. Below are my big deals of the year. 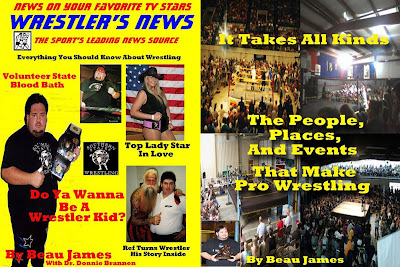 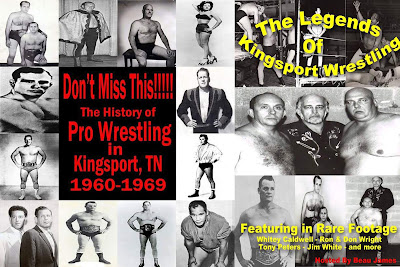 Christmas Deal Number 3 - This is a must for any fan of East Tennessee Wrestling!!!! The Ultimate Knoxville Collection is here for the first time and for the Christmas Sale ONLY!!! Here is what is included in the Collection

This collection is a Who's Who of East Tennessee Wrestling 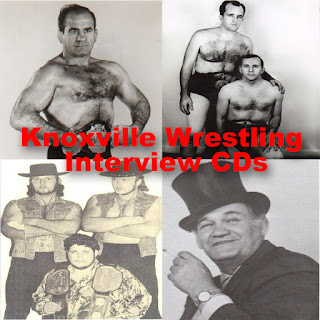 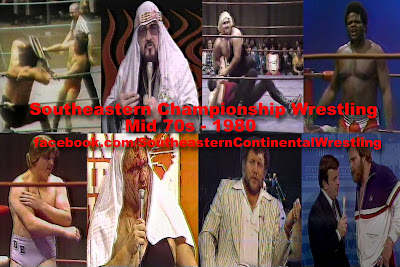 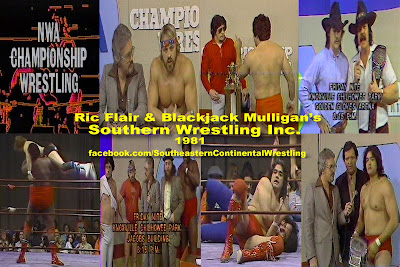 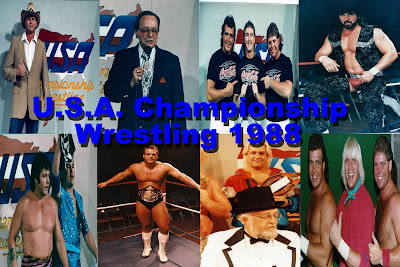 Christmas Deal Number 4 - This set will ONLY be offered during the Christmas Sale. due to the size and number of DVDs. So don't miss it!!! This one has taken a long time to put together because a lot of the footage floating out there is not very good. I have spent some time putting this collection together using the best video quality I could fine or have. The quality is not as good (some bad) as my Continental Collections but its the only collection like this. It took help from a friend in Alabama to make this the best and fullest collection possible.  This is a must for any fan that grew up on Alabama Wrestling.

The Ultimate Alabama Collection featuring 25 DVDs of Gulf Coast Wrestling from the 1970s and Southeastern Wrestling (Alabama) 1980-1985. Buy it now right hand side of the page for only $55. 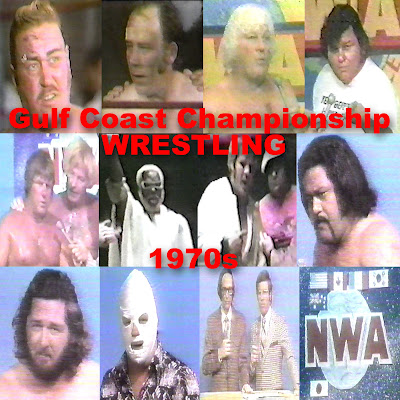 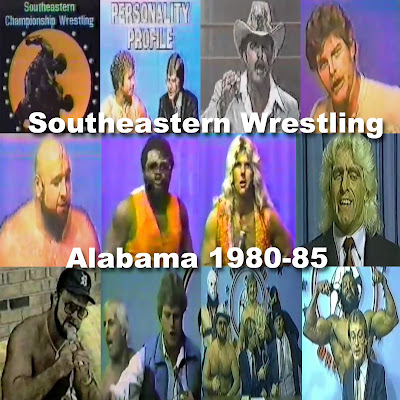 Christmas Deal Number 5 - 1995 was the last great summer of Pro Wrestling in Memphis. The action was wild and crazy as always. The attendance was best it had been in years and it was because of a state wide few of Memphis' USWA Wrestling vs. East Tennessee Smoky Mountain Wrestling. Relive it all with this 10 DVD Set. Here is what it includes 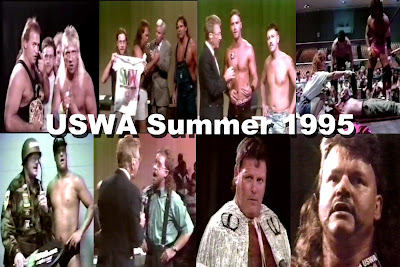 Christmas Deal Number 6 - The Gulas - Welch 1970s Tennessee Wrestling DVD Set is now 6 DVDs. Including some very rare footage from Chattanooga and other footage I recently found in my collection that I did not know I had. The collection has action from Memphis, Louisville, Huntsville, Chattanooga, Nashville,and Birmingham. It also features a Who's Who of 1970 wrestling all the Tennessee Stars plus Andre The Giant, The Sheik, Dick The Bruiser, Mr. Wrestling II, and Bobo Brazil. Get all 6 DVDs now for only $20 right hand side of the page. 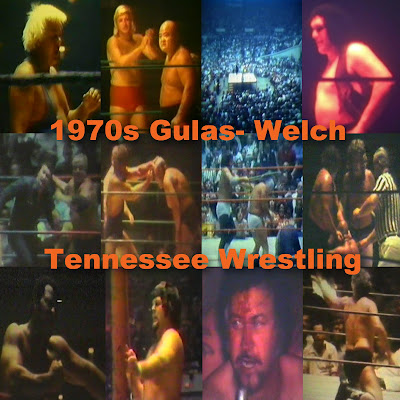 Christmas Deal Number 7 - All Southern States Wrestling DVDs are buy one get one free during the sale. You can find them on the left hand side of the page. Just make note which one you want free when you purchase. I have a few more Classic SSW DVDs coming out in the next few days also/

Thanks for your business and support. If there is something you are looking for but don't see just ask.