Posted by Beau James at 1:31 PM No comments:

2 GREAT SETS of DVDS for only $20 a set with no shipping cost in the USA with Paypal. Outside the USA email me kingofkingsport@gmail.com for shipping fee. 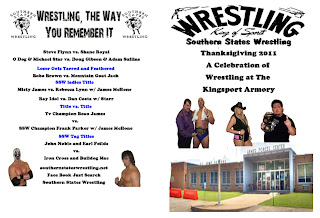 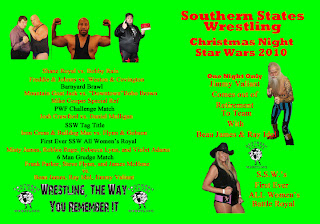 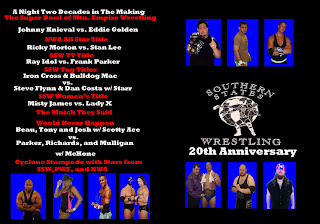 What Cinco de Mayo means to me 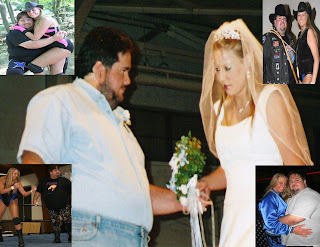 Cinco de Mayo (Spanish for "fifth of May") is a holiday held on May 5. It is celebrated nationwide in the United States and regionally in Mexico, primarily in the state of Puebla.The date is observed in the United States as a celebration of Mexican heritage and pride, and to commemorate the cause of freedom and democracy during the first years of the American Civic War. In the state of Puebla, the date is observed to commemorate the Mexican Army's unlikely victory over French forces at the Battle of Puebla on May 5, 1862, under the leadership of General Ignacio Zaragoza Seguin. Contrary to widespread popular belief, Cinco de Mayo is not Mexico's Independence Day, the most important national patriotic holiday in Mexico, which occurs on September 16th. 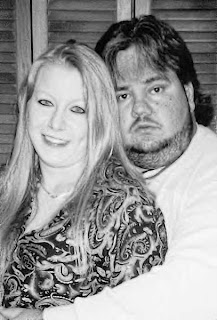 For me I celebrate it for an entirely different reason. May 5th 2005 was the first day that Misty and I spent together. Little did I know that day would lead to the whirlwind romance that continues today. Misty came along when my life was a mess in more ways then one. She changed my life all for the good. If it was not for her love and God's Grace I have no doubt where I was headed. 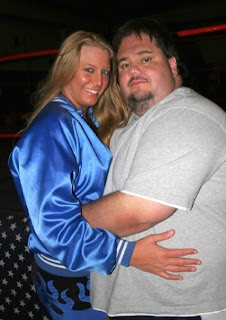 It was not until months later Misty told me she had been praying for God to send her someone that would love her and treat her like they do. There is not a day that goes by that I do not Thank the Lord for Misty. Not an hour that goes by I don't call, text, or tell her I love her.

People are always commenting on how they think we are great together. We here "oh you two are a great couple" all the time. I tell people if they only knew the entire story. Well in my upcoming book the story is told in mine and Misty's words.

She wrote me a letter when she was 13 and told me some day she would be married to me. I just laughed but look at us now. I hope that everyone finds the love that we have. I also hope that it changes your life in the positive ways it has ours.

Posted by Beau James at 1:58 PM No comments: